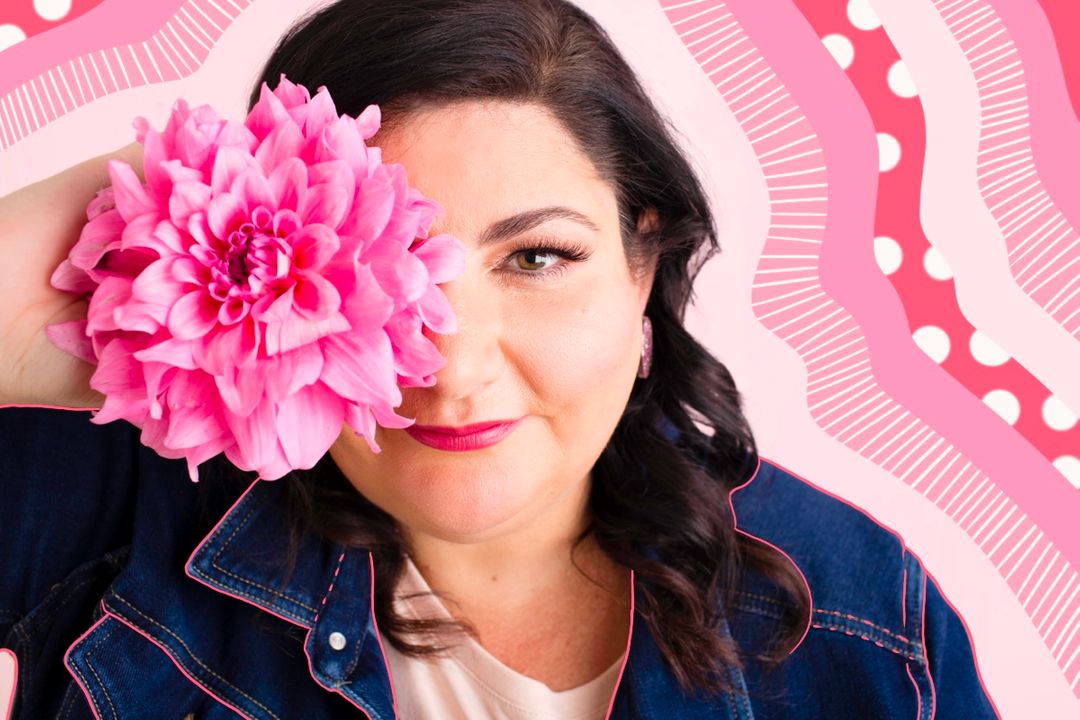 I am a graphic designer, entrepreneur and in-demand creative mentor that harnesses 20 years of industry experience to enlighten, empower and elevate the businesses of graphic designers on a mission to make their mark (and have a sh*t load of fun doing it).

In addition to being a caffeine-worshipper and avid multi-tasker, I’m also a lady that has grown my career from humble professional beginnings. So humble, in fact, that one might even deem my first job as ‘soul-sucking’.

For ten years, I worked as a Mac monkey “designing” (I uses the term loosely) real estate ads.

Craving more – on my terms – I ventured into the business world and built a stationery biz from the ground up.

The equivalent of fun fling – but not my happily ever after – I sold my stationery biz after three years and thought to myself, ‘Hell, go big or go home, right?’

Since I was already home – ah, entrepreneurial life – I poured everything I had into building my design empire, Design With Style, which has since serviced thousands of female entrepreneurs across the globe and brings in a solid six figures year after year.

Of course, as an insatiable Gemini, I had energy to spare, which I invested in simultaneously founding and creating ROOOAR Magazine and the ROOOAR podcast. Designed by female entrepreneurs for female entrepreneurs, my magazine was endorsed by Sir Richard Branson himself … well, that’s what I took it to mean, since it was made available on all Virgin Australia domestic flights! The ROOOAR podcast was downloaded over 10,000 times.

After an immense three years, I sold ROOOAR so I could focus on my area of expertise: mentoring designers and working with creative female entrepreneurs from across the globe.

My most recent offerings Design Biz Bootcamp and Path to Profit both sold out within a week and has designer boss-ladies around the globe fist pumping and demanding mo’ money, mo’ respect!

I hustle hard but am also

I believe in profit AND pleasure and I am proud to work less than 20 hours a week and spend the rest of the week doing whatever the flip I want. 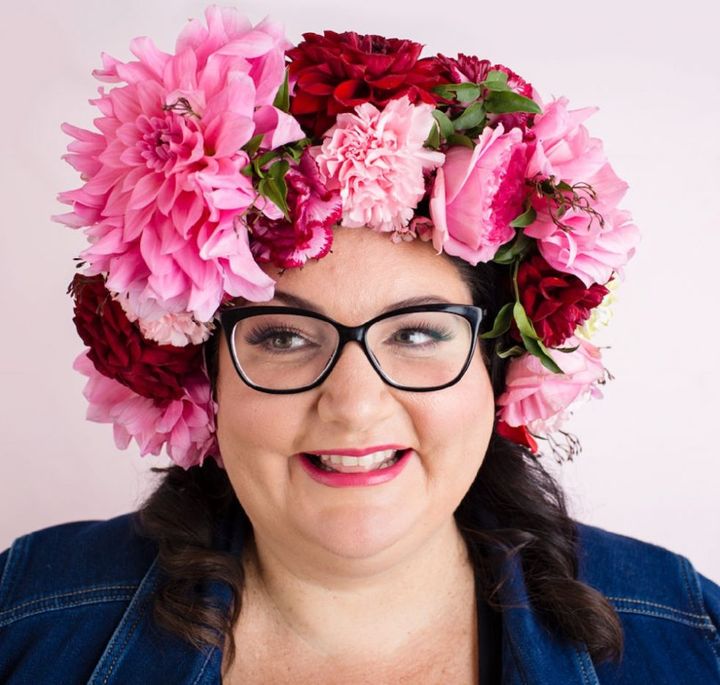 what makes me a great mentor?

Basically, as a mentor, I support women in business to help them get their shit together. I will encourage you to overcome your limits, help you prioritise tasks, give you permission to shine and most importantly show you how to shine! I am real, I swear and I will stay up late at night coming up with ideas for your biz. I invest 100% in everyone I work with.

A creative woman that is determined & talented, but you get the feeling that you could be working smarter rather than harder. You crave success & are ready for the big bucks that come with going pro. You just don’t know how to make it happen.

An old hand, I’ve been there, done that, and discovered the secret to empowering yourself and watching your business soar. I am ready & willing to give you all my secrets. Why? Because seeing my fellow Designer Boss-Ladies succeed is my happy place.

Discover how to finally get a constant flow of clients and find your inner creative confidence that has been hiding for so long. We will put processes in place to bring clients through the door and we will make sure you aren’t underpricing yourself anymore! Together we will demolish your mindset barriers and I will make you accountable every step of the way. Together we will make shit happen for you and your business.

the low-down on me…

2. The greatest challenge in my career has been…

You do not need to know all the answers.

We all can’t just get along.

Getting a stranger to rub my face (a facial).

7. Most likely to binge watch….

8. If I could invite any four people to a dinner party, they’d be…

10. My husband would describe me as…

Loving, inspiring, thoughtful & not as funny as him.